Applied Celebrates Black History Month – A Step in Its Commitment to Diversity, Inclusion and Belonging 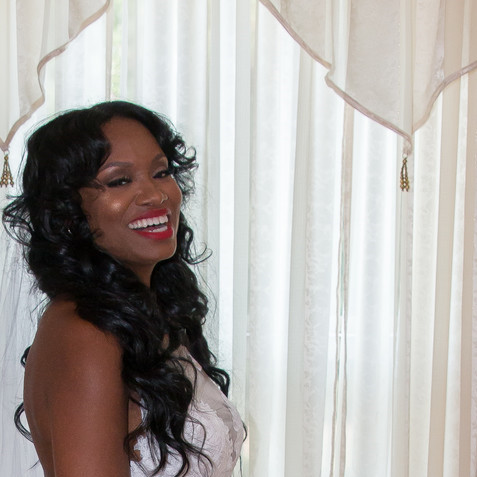 In the United States, thousands of companies celebrate Black History Month (BHM) every February. This year, Applied joins in.

Applied made a commitment to its employees that propels Diversity, Inclusion and Belonging (DIB) to the top of the list as a business imperative. As we embark upon 2021, we are executing our first DIB strategy that focuses on workforce, workplace and marketplace.

Within our workforce, we want to continue to retain, develop and promote our people. If we don’t retain them, we certainly can’t develop or promote them, which is why observances like Black History Month are so important for retention.

Our CEO Taylor Rhodes expressed that, “Black History Month gives us an opportunity for such an important element of the American culture, our Black culture, to help educate us and to increase our level of empathy and caring for one another. During this month, we will have an opportunity to learn, to become students, to become more appreciative, and to become more involved.”

To execute Black History Month, our newly formed Black at Applied Community of Interest co-chairs, along with their leadership team, created a host of activities and events for our employees around health, culture, finance and career.

Connecting to Black at Applied

Black at Applied increases Applied employee awareness and understanding of Black culture and provides a forum for members to expand their interpersonal and professional skills. It promotes and enhances the career potential and retention of employees through mentoring, networking, educational programs, information sharing and member support.

Black at Applied adds specific value to its members by making them more competitive and fosters inclusion for Black employees within the organization. For Applied, this results in increased employee performance, along with recognition of Applied’s role in creating a supportive and diverse working environment.

With membership at nearly 200 employees since it started, Black at Applied is a force essential to this organization.

Do You Know How BHM Began?

Black History Month began in 1926 in the United States, when historian Carter G. Woodson and the Association for the Study of Negro Life and History announced the second week of February to be "Negro History Week.” This week was chosen because it marked the birthday of both Abraham Lincoln and Frederick Douglass. Woodson created the holiday with the hope that it would eventually be eliminated when black history became fundamental to American history. Negro History Week grew in popularity throughout the following decades, with mayors across the United States endorsing it as a holiday.

The first celebration of Black History Month occurred at Kent State University in Ohio in February of 1970. Six years later during the bicentennial, the expansion of Negro History Week to Black History Month was recognized by the U.S. government. Gerald Ford spoke regarding this, urging Americans to "seize the opportunity to honor the too-often neglected accomplishments of Black Americans in every area of endeavor throughout our history.

Black History Month is now observed in the U.S. and Canada in February, and in Ireland, the Netherlands and the United Kingdom in October.

Tarra Seawright is Sr. Manager of Diversity, Inclusion and Belonging at Applied. She has been involved with Diversity and Inclusion for more than 10 years and her objective is to drive the DIB initiative making a powerful impact to our workforce, workplace and marketplace. Seawright is a graduate of Florida A&M University with a degree in Journalism and a minor in African American Novel.