M&A Activity, Serendipity and Synchronicity – One Woman’s Tale of Turning Heartbreak into Heroism 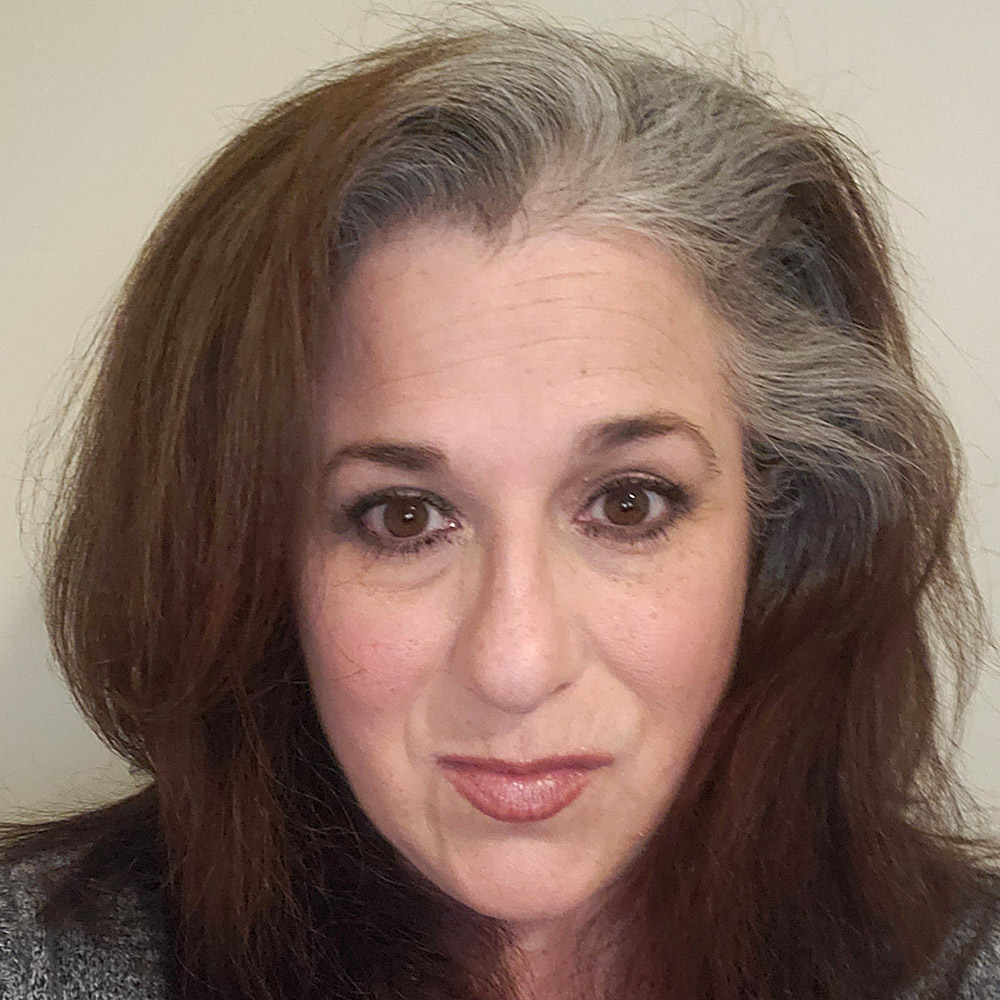 Allow me to tell you a ‘Woman in Insurance’ story – about my mother Emelia Alberico. Bear with me – it’s a long tale, with lots of M&A activity, interspersed with serendipity and synchronicity. You’ll need one or two cups of coffee for this one. Thank you in advance for listening to my "Ted Talk".

It’s been 25 years – March 10, 1996 – since the Chicago Tribune published an article on my then 70 year old mother, telling her personal story, as she began a new career. Mom became the director of an international not-for-profit, with 140 teams across multiple continents, with thousands of members worldwide. She sold her house, and moved away from her home of 40+ years to work in Detroit, MI. She had never lived away from her children and grandchildren.

Backstory: My father, Julius Alberico, worked in the Chicago insurance industry in the 1950s, as a wholesale [MGA] broker. Many cite dad’s work in insurance as inspiration for Albericos – cousins, siblings, next gen – to work in the industry. In the 1960s, dad had a small ‘retail’ book of business [a side hustle, if you will] – client relationships he owned – and his clients were hard-to-place businesses – truckers, roller rinks, crane operators, security guard firms. Dad suffered his first heart attack at 38, in 1963. He recuperated, and kept working but in April, 1967 his boss asked him to separate his retail book of business from work. Dad moved Troy Insurance Agency in April, 1967, bringing all his client files into a home office in the basement. Three months later, at a family picnic, he died from his second heart attack. Dad was 42. Mom was 41, a widow, with 9 children between the ages of 18 and 3, and went from the role of housewife, which she loved, to being a working woman.

A week later, my mom “stopped wasting time on tears,” went to the basement office, and taught herself insurance, one piece of mail at a time. Inbound letter from an insurance company? Look in another file to see what it means. Mom figured things out. She broke ground as one of the first female P&C producers licensed in Illinois. She asked for, and received, a lot of assistance. Back then, insurance policies were agency bill. And monthly installments. And premiums were often picked up, in person. Mom visited those same truckers, security guards, crane operators, to pick up premiums due. Often, they’d balk about paying. Over time, her voice grew, and her boldness. “You’re going to tell me, I have 9 mouths to feed, and you’re not going to pay?” Wallets opened, and checks flew. Respect was built and earned. Working from home, with children coming home from school. Did we burst into her office, while playing games in the basement? You bet. The original Zoom-with-children-in-the-room.

Mom grew the business in the 1970s but waited until 1976 before moving the office to a commercial building in South Holland, IL. With family illnesses – a son with a stroke, another with cancer in 1977 – mom focused on her children. Instead of selling Troy Insurance, she merged with another firm that helped service her book of business, while she spent days trekking to Children’s Memorial in Chicago for my brother’s treatment. In 1979, with him in remission, Mom refocused on business. In 1981, Troy Insurance moved offices back to South Holland. Two of my brothers joined forces with Mom, in 1981.

I joke that they bought a computer system from Bob Eustace in 1984 out of his trunk. Just kidding – not his trunk, but a TAM purchase powered Troy’s operations. In 1984 and 1985, I worked college summers at the agency.

I know, I know. Long story. But stay with me…

In the early 1980s, a representative from West Bend Mutual came calling – yes, back when face-to-face drop-ins were common. My brother let Mom know a company marketing rep stopped in, and if she wanted to do business with him, it was her call. She did. Over time, Mom and my brothers grew Troy’s book of business. And hired humans – including me in 1987. We moved to a bigger office space. Grew a profitable book of business with West Bend Mutual. So profitable, that West Bend Mutual named Troy one of its top 10 agencies in 1992, awarding a trip to Switzerland and Paris. West Bend awarded the W.E. “Mike” Koehler Distinguished Agent award annually for agents who serve the insurance industry and/or their community. Emelia was the first female nominated for the award in 1992. She didn’t win. On the train ride from Switzerland to Paris, West Bend Mutual’s president and his wife congratulated Mom on her nomination and having a top-10 agency. Over handshakes, laughter, and a couple of hugs, mom thanked them, and joked that she didn't win because she wasn't a man. Her voice grew stronger.

Fast forward to 1996, when Emelia retired after 30 years in insurance, to start that new career. Industry representatives, clients [some the children of clients dad wrote in the 60s], and family attended Emelia’s retirement party – including several of West Bend Mutual’s leaders. They admired Emelia’s accomplishments. Our West Bend Mutual marketing rep nominated Emelia, again, for the W.E. “Mike” Koehler Distinguished Agent award. On March 9, 1996, West Bend Mutual named Emelia the Koehler award winner. She couldn’t make the trip to the Caymans to receive the award in person. Why? She hosted her first meeting with the Board of Directors. Her career took priority.

West Bend hosted the awards dinner the night before the Chicago Tribune article hit the newsstands. I had the honor of accepting the award on Emelia’s behalf. Relaying bits of Emelia’s story, I told the crowd that the most remarkable thing about my mother, is how unremarkable she thinks she is – that any of them, if faced with similar circumstances, would summon the courage to do the same thing. During the ceremony, my brother in Illinois ran out to grab an early edition copy of the Tribune, cut out the article, and faxed it to the hotel. Copies arrived as dinner ended, and the wife of West Bend Mutual’s president led the charge. I watched as she celebrated Emelia’s accomplishments, handing the article to attendees, holding up Emelia’s example for all to see – empowered and emboldened by Emelia’s story – women celebrating women. Her pride and adoration for Emelia resonate strongly to this day.

My brothers, nephews, and cousins work throughout the Chicago insurance industry. Many say my father is the reason they went into insurance. I’d say that were it not for my mother taking bold steps, to teach herself the business from a cold open, fewer of us would have such opportunities.

Here’s to women who break ceilings – often out of circumstance. Who push boundaries and break through barriers. Who work and mother and parent at the same time because they can, or because they have to, or because they want to. Who strive for work-life balance. Who advance careers well into their 70s, with skill, talent, desire. Here's to all of you – empowering each other.

Mostly, cheers to my mom – who is, without question, my role model and hero. I got to see her in person, for the first time in 13 months, last weekend. She’s 95 years young. She’s awesomeness personified. As Jodi Picoult wrote: “My mother...she is beautiful, softened at the edges and tempered with a spine of steel. I want to grow old and be like her.”

Let’s keep the celebration going. Tell us below about one of the strong, courageous, amazing women in your life.

Marissa Rutkowski, Director of Client and Partner Relationships for Product Management at Applied, is responsible for managing multiple Solution and Certified Integration Partnerships for Applied Epic in the U.S. and Canada.