The Many Faces of Autism and Neurodiversity 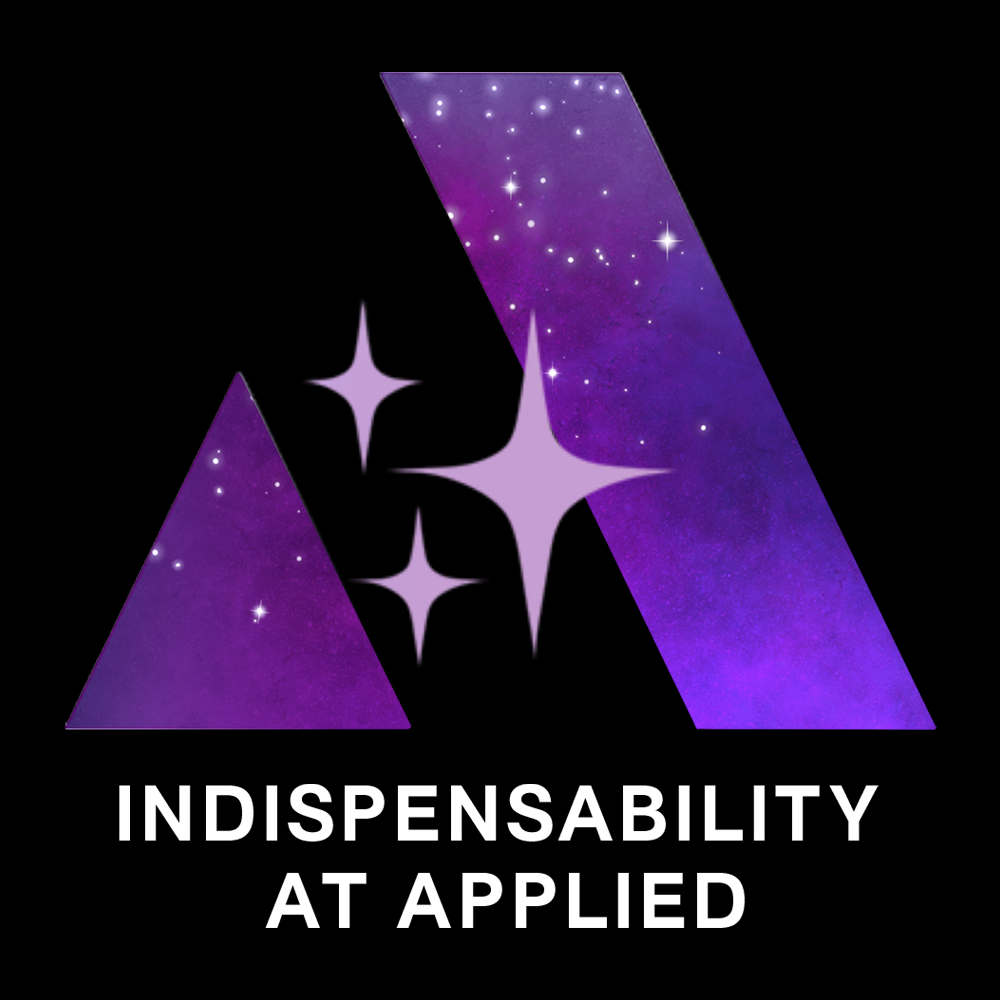 By: IndispensAbility at Applied

For a lot of people, when they think of neurodiversity, one face that immediately comes to mind belongs to Shaun Murphy from the television series The Good Doctor, or Keir Gilchrist from Atypical. Some of us may see faces of family, friends, co-workers, or acquaintances that have been diagnosed with one of the many forms of neurodiversity* such as Autism Spectrum Disorder (ASD), Attention-Deficit / Hyperactivity Disorder (ADHD), Obsessive-Compulsive Disorder (OCD), Dyslexia, and more.

“I think that happiness is about taking care of yourself, being proud of yourself, but also sharing with others that are suffering more than you, that is the trick I wanted to share.”— Jean-François Grondin

As part of our Diversity, Inclusion & Belonging (DIB) initiative, Applied celebrated our neurodiverse employees and their families during Autism and Neurodiversity Acceptance Month in April. An important element of our DIB initiative is to encourage employees to share information and stories that foster a positive workplace culture for those of all thinking, backgrounds, experiences, expertise, and individual qualities.

One of the fearless faces of Autism and Neurodiversity that comes to mind belongs to Jean-François Grondin. He's been with Applied for nearly five years as a Support Technician in Montréal, Canada. He agreed to share his experiences living on the Autism spectrum in honor of our launch of IndispensAbility, which is a Team Applied Community of Interest focused on education, advocacy, and ending the stigma around seen and unseen differences or disabilities.

We encourage you to watch Jean-François’s inspirational conversation with our IndispensAbility Community of Interest leaders.

What is your organization doing to bring awareness and drive business outcomes to support all dis/different abilities — seen and unseen?

Learn more about supporting Autism and Neurodiversity in the workplace

*Webster's New World College Dictionary defines neurodiversity as, "the concept that differences in brain functioning such as autism, dyslexia or attention-deficit/hyperactivity disorder are normal variations, with strengths and weaknesses. It is not a medical term. Individuals or groups that exhibit those variations are considered neurodivergent or neurodiverse."

This community provides an open space for Applied employees to learn about disabilities, seen and unseen, through the lens of mental and physical well-being and dialogue aimed at reducing stigma. Their "Ask Me Anything" interview series focuses on candid conversations with individuals from the community about their lived experiences.